Later this month I’ll be visiting Iceland for the 5th time, it seems slightly incredulous that I’ve not blogged about it yet, however I think that in part I feel like words sometimes cannot do justice to the amazing landscapes I’ve witnessed. We’ve visited every year since 2013 for Iceland Airwaves Festival, the first two years we did day trips during the festival with a tour company, one of the cheapest ways to see the sights – a Northern lights trip, the Golden Circle.

It was our 3rd trip that I truly fell in love with the Icelandic landscape – we’d decided to arrive several days earlier than the festival and to hire a car and drive the south coast as far as Jokulsarlon and back again in just over 3 days. The distance to Jokulsarlon is less than 400km and is apparently less than 5 hours if you just drive none stop all the way there (let me tell you now – that’s impossible!). 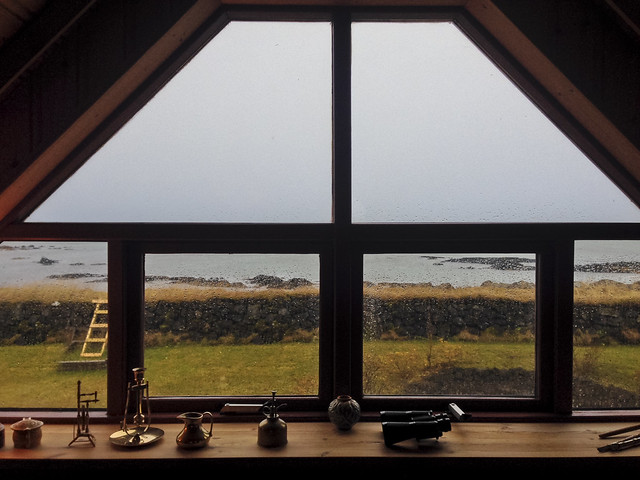 We arrived in almost darkness to ‘the house by the sea’ in Stokkseyri (well actually the satnav took us to a confused neighbour’s house first), where we met Bryndis our host for the night. We went out for dinner in nearby Selfoss then returned encouraged by the lure of the hot tub under the stars. Although the northern lights didn’t come out to play, hearing the sea just a few feet away was pretty awesome. However the next day we awoke to what I like to think of as typical Icelandic weather. Rain hammering down on the eaves of the house 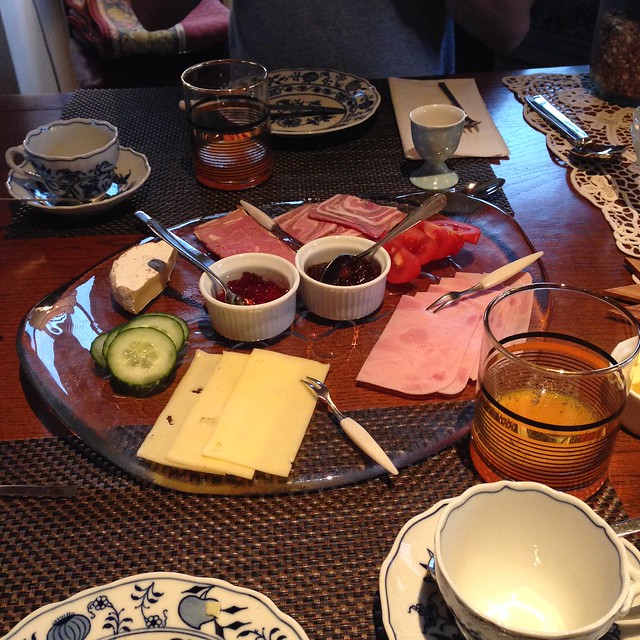 Breakfast ~ well part of it, there was home made bread, lava bread, boiled eggs, fresh coffee, it was an amazing spread! 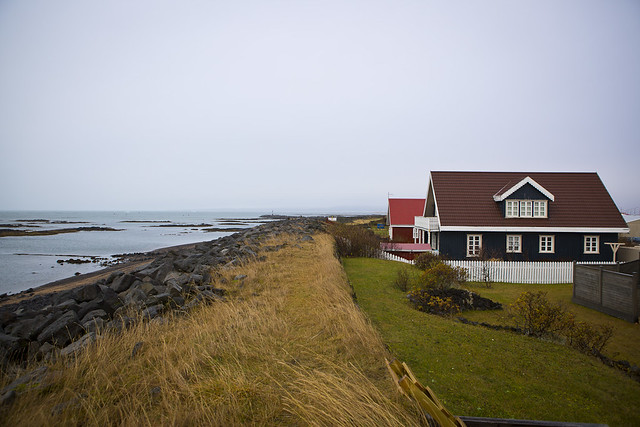 View from the House by the Sea’s garden/sea wall 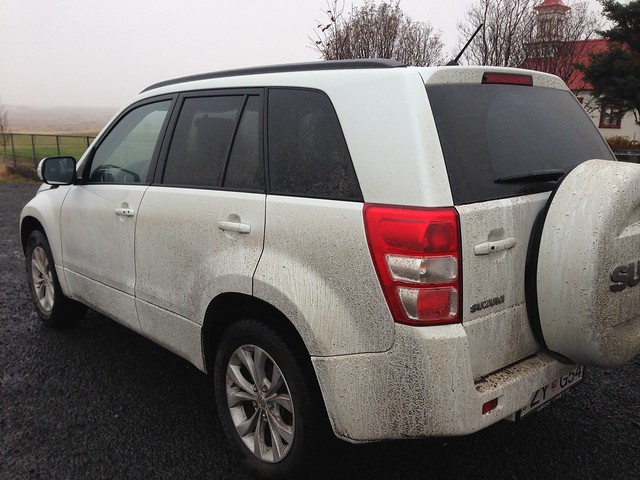 Car after driving down, what in the UK would be classed as country road/off road, but in Iceland gravel and flying mud, not that unusual. 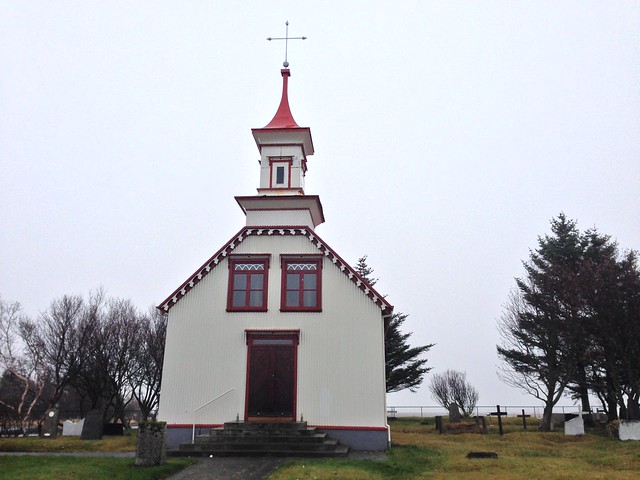 Villingaholt – small church we saw, we stopped to check it out 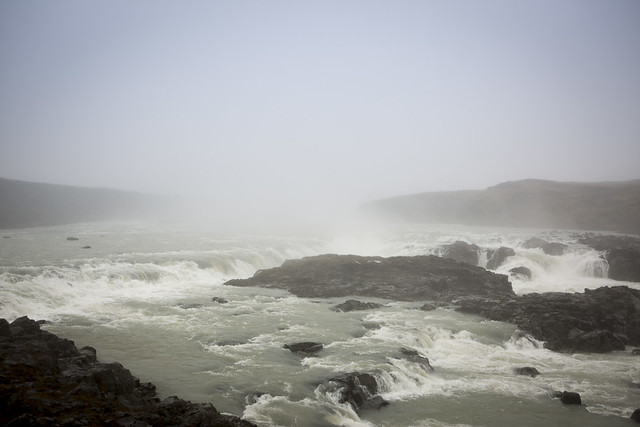 Uridafoss – spotted a sign for a waterfall, wow ~ there was 4 other people there and it was quiet except for the roar of the water. 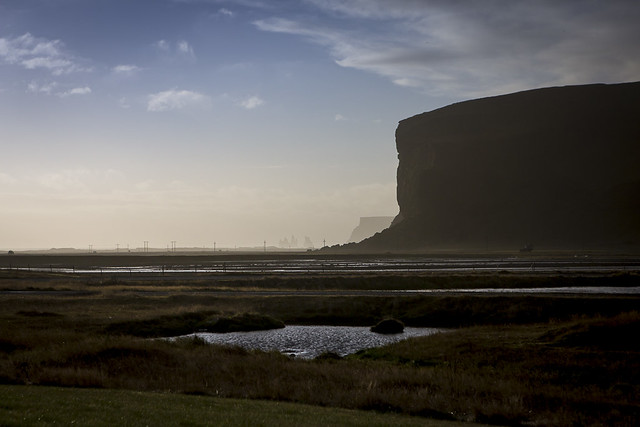 One reply to “In Pictures ~ South Iceland RoadTrip Part 1”

Let me know what you think Cancel reply

This site uses Akismet to reduce spam. Learn how your comment data is processed.